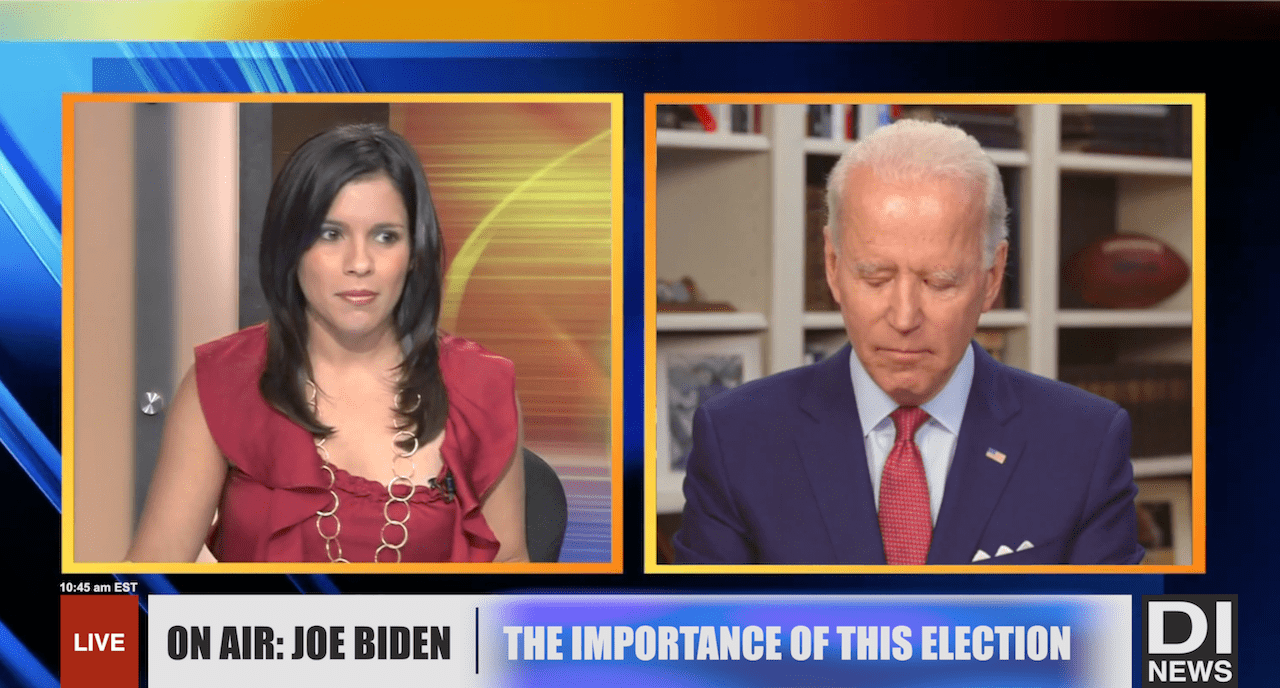 I Made The Term Sleepy Joe National News, Got Fact Checked and Censored By Mainstream Media

If you're reading this, you've heard the nickname, at this point the term "Sleepy Joe", which reflects the many many moments where Joe Biden.. just slept on the job.
Look up compilations for that while they're still on Youtube.

In an edited, I mixed one of his sleepy moments with a TV interview and the rest is history.

And here is my edit that got it all started:

I uploaded the video on Twitter, and replied to one of the first responses, explaining how it was made.

In the beginning, most of the responses were positive with people having a laugh, most users could figure that the video was a parody and some were confused, though I had already tweeted my disclaimer in the video thread so I knew those interested in the legitimacy of the video would read it.
With that being mentioned, the blue-checks NPCs who don't understand memes, quickly picked it up and labled it as fake even though my disclaimer was there, right under the video.

Ironically a Chinese communist even blamed me for interfering in the US elections:

It took a day for Washington Post, Reuters, Buzzfeed, FactCheck Org and others to come out with stories on this and on August 31, the video was the leading news in America.

Latest developments on this event 4:51 PM · Aug 29, 2020 I Made The Term Sleepy Joe National News, Got Fact Checked and Censored By Mainstream Media
Popular
He Always Loved His Country 2 years ago · 4 views